If you haven't seen H.E.A.T live yet you are going to remember this WinterStorm 2019 set for an hour and a bit of high velocity rockin' out. A Saturday night of Swedish melodic rock to raise the temperature and maybe a sing a long ballad in there somewhere?

"What can you say about H.E.A.T? If you don't like these energetic Swedes you must be dead inside, as this year they've shown the UK crowd how to be the most complete band on the planet" - Classic Rock Magazine.

The first seed, that later was to become the significant sound of H.E.A.T, was planted in early 2004, but it was not until 2007 that the circle was fully closed and the band was ready to take on the world. They started their journey by playing every show they could get their hands on, this resulted in a fan base in Sweden and whispers of a new rising star began to radiate abroad. A few months later, Swedish Hollywood actor Peter Stormare signed the band to his record label StormVox. Before even releasing their first album, H.E.A.T was performing on stages across the country, both on their own and as support to the likes of Toto and Swedish band Mustasch.

In April 2008 their debut album Heat was released and became a massive vitamin injection for the genre and instantly received accolades from both fans and critics. The release was followed up by immense touring and H.E.A.T played with bands such as Alice Cooper, Thin Lizzy and on big festivals like Sweden Rock Festival.

2009 was an exciting year in H.E.A.T history. First in line was a five week European tour with the German metal-greats Edguy, as headliners followed by the Swedish qualifiers for the Eurovision song contest with the song "1000 miles" which became a huge hit in Sweden. (Heavy Pettin' take note!)

The first album was re-released with the 1000 miles single as an additional CD and the touring began all over Sweden. In late 2009 H.E.A.T entered the studio to begin the recordings of the follow-up to "Heat", "Freedom Rock". The album was released in May 2010.

Along with the arrival of Swedish Idol winner Erik Gronwall on vocals came Petri and Hagenburg who told the guys to lock themselves in whatever dungeon they could find and write music until their brains melted. And so they did. Everyone was involved in the immense writing process that took little over a year. A thousand ideas flowed and the creative chemistry had never been better.

"Address the Nation" was released in March 2012 worldwide with the epic song "Living on the Run" as the vanguard. A lot of touring and hard work began for the guys and 2012 turned out to be a great year in the H.E.A.T history. The Address the Nation circus continued in 2013 and the guys loaded their guns and headed out to conquer Europe. With 10 headline shows in Germany, England and Spain, they proved to the European crowd that they were a top class live act. In the summer of 2013 H.E.A.T played festivals in Germany with bands like Journey, Whitesnake and Europe, and played at the legendary festival Firefest in England. This, together with H.E.A.T breaking new ground in the far east of China with a 10 date tour and the Rockalies-festival in France, marked the end of the Address the Nation-era and the start of something new.

In August of 2013 they once again entered Studio Bohus with producer Tobias Lindell to record their fourth album entitled: "Tearing Down the Walls", this time without guitarist and songwriter Dave Dalone, who before entering the studio, decided to take a good three years off to focus on martial arts. With this album H.E.A.T had once again created a great hard rock album with the right blend of melodic and heavy songs. Singer Erik Grönwall about the title: "Tearing down the walls is about breaking free from your mental walls that are holding you back. Go out there and try new things, don't let yourself be your own worst enemy. Tear down the walls”.

They kicked off playing in Madrid with Scorpions in March and 2014 and in May they did a three week-long tour covering Germany, England, Holland, Italy, Belgium, Switzerland and Norway. The summer was filled with big festivals in Spain, Sweden and Finland and H.E.A.T once again opened for Scorpions in Padova, Italy. During this period, H.E.A.T went to U.S.A for the first time, headlining the Melodic Rock Fest in Chicago. Shortly after that, they were headlining Firefest in the UK.

Into the Great Unknown was released in 2017, with Dave Dalone back in the mix,

"During the making of this album, I think we all felt a little bit like astronauts going off to space for the first time. We went into the studio after a one and a half year break, without any real sense of direction for the overall feel and sound of the album. We set out on a journey not knowing what we would come back with, or if we'd even make it back. But somewhere along the way, the pieces began to fall into place. I guess the songs turned out for a H.E.A.T album, more experimental and a slight step in a different direction from previous albums. There's just no point in doing the same album over and over again just because it works. When it all comes down to it, you want to make the songs shine to their full potential, if that includes bending the rules of the genre or crossing paths into unknown territory, so be it".

We can't wait to see them back in Scotland on the WinterStorm stage in November 2019. 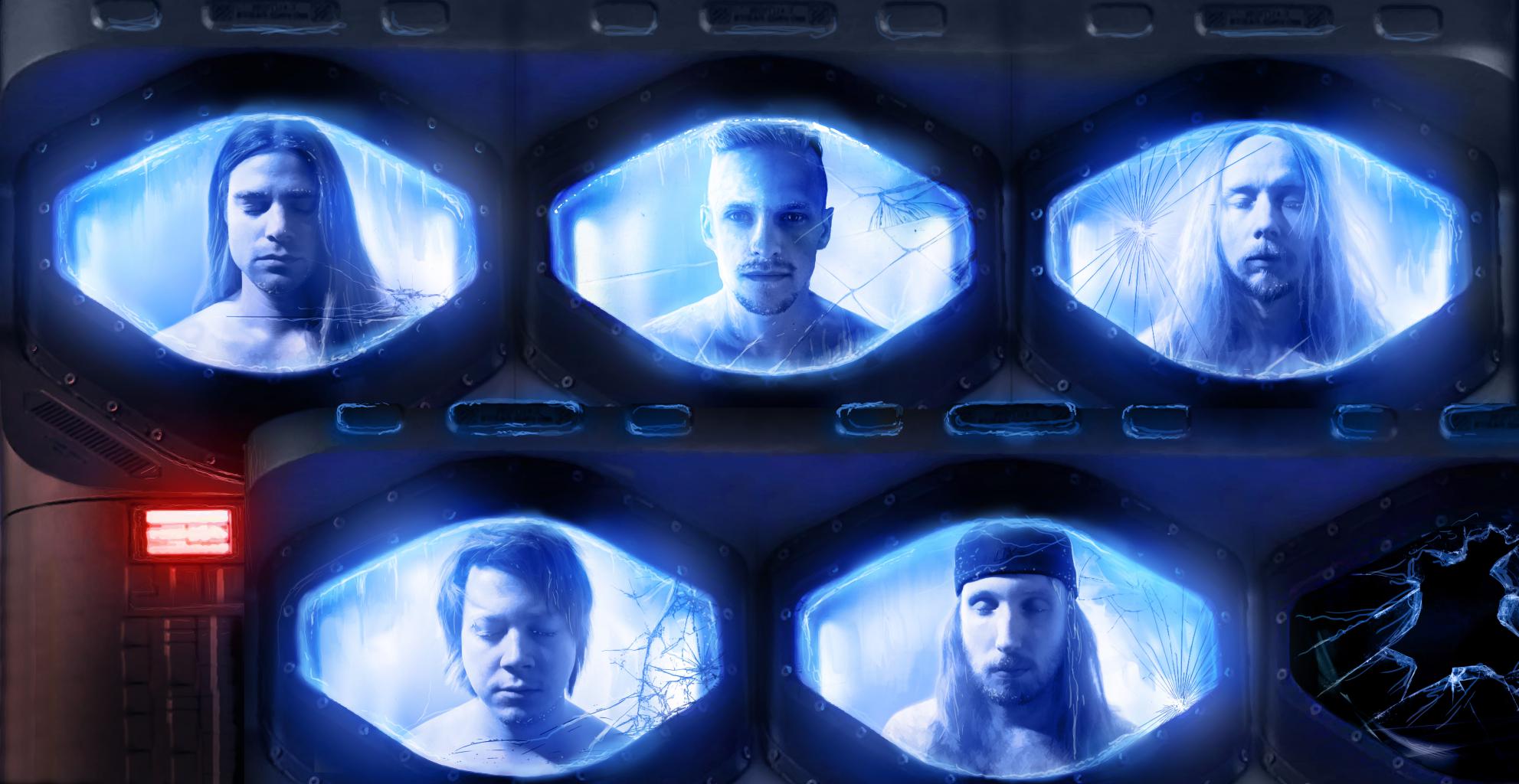 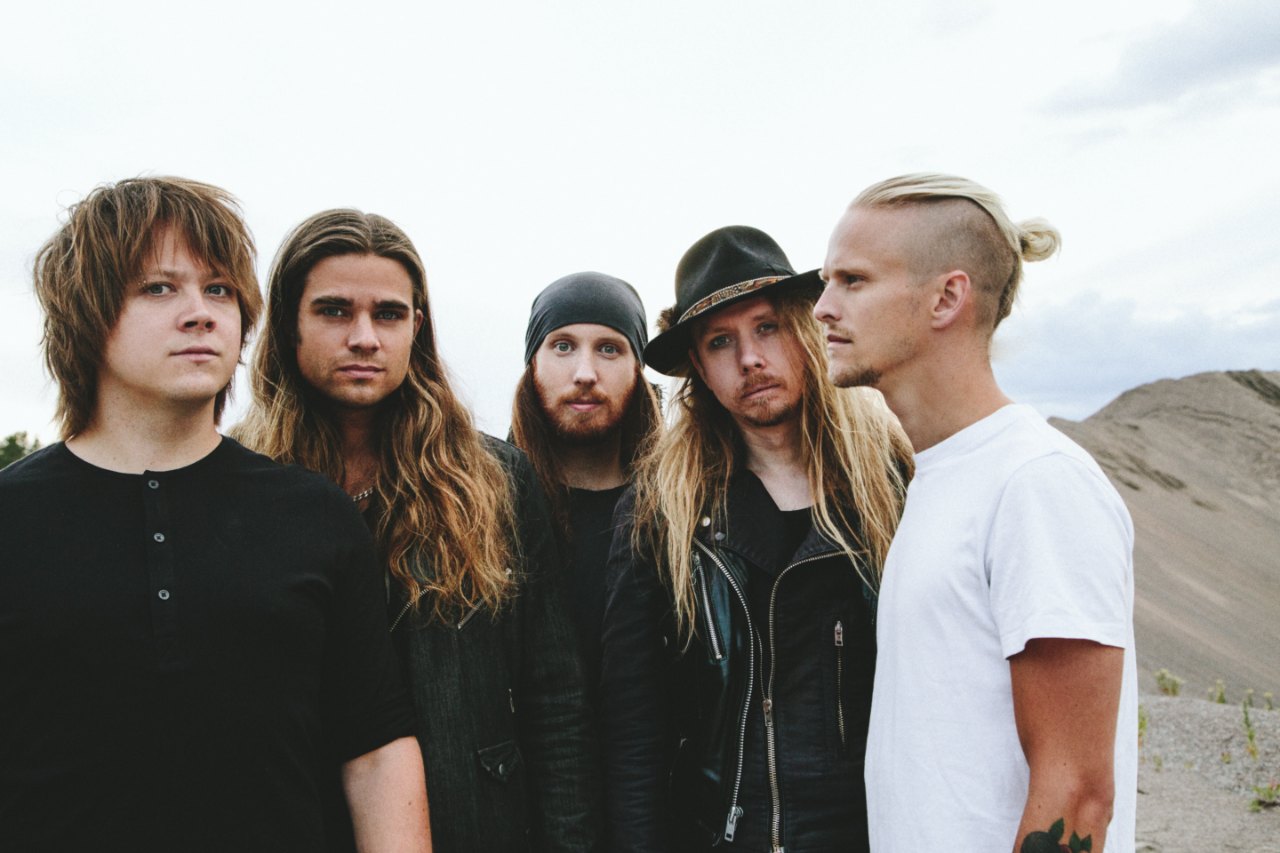 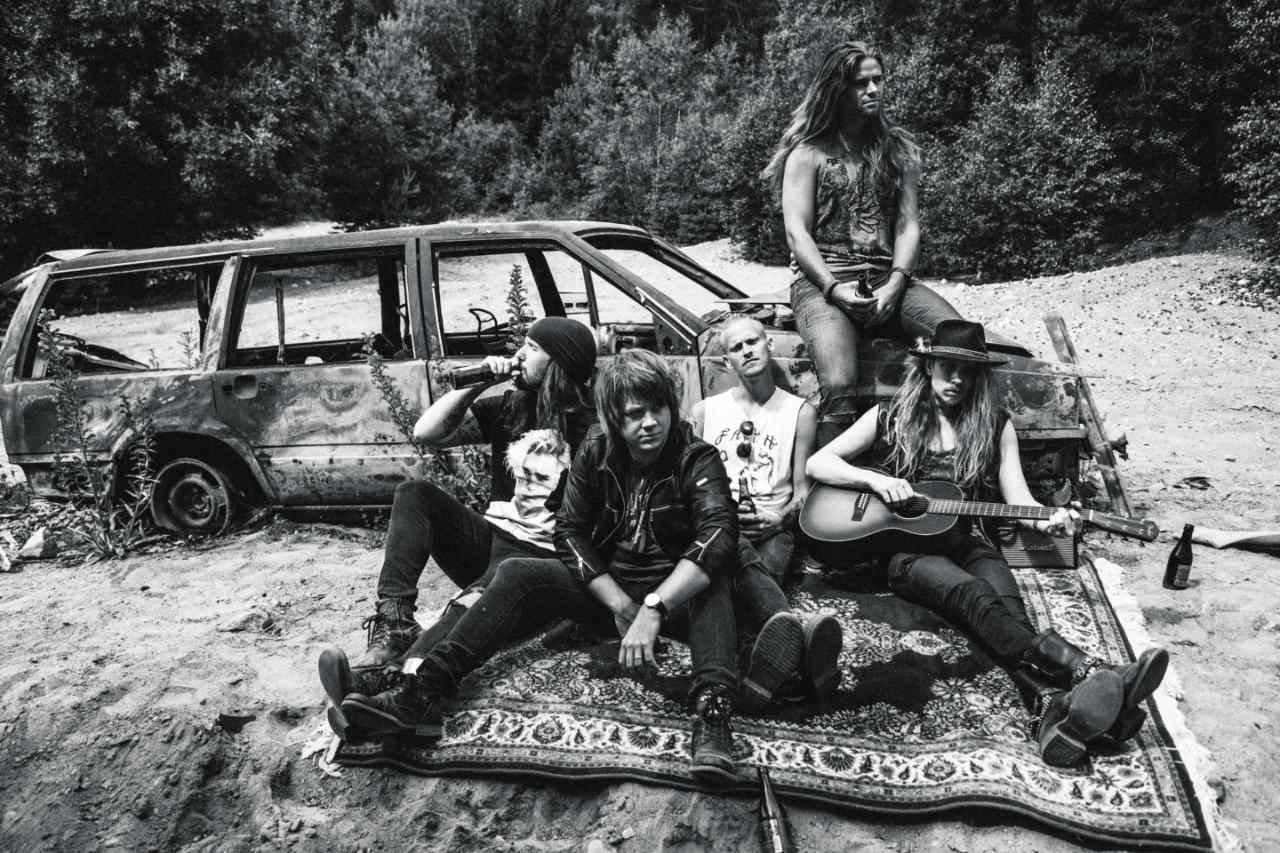 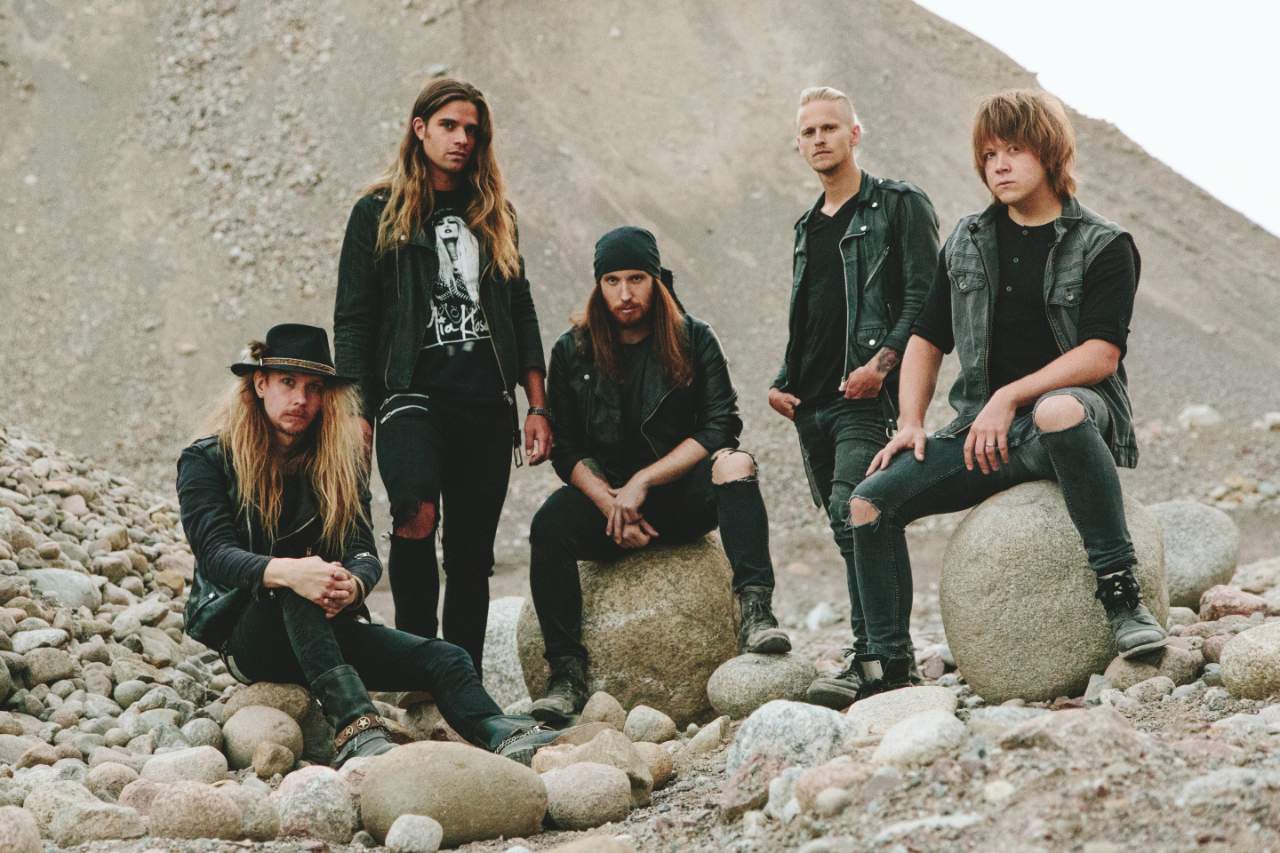 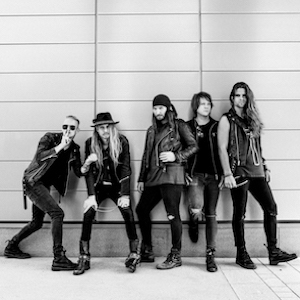