If life hasn’t thrown you a few curveballs over the years, then clearly you ain’t doing things right. After all, who wants to tread the straight and narrow route down the path of tedious predictability when a few diversions here and there can liven things up?

And if any band knows a thing or two about curveballs – and, more crucially, how to knock ‘em out of the park – then it’s Glasgow’s favourite hard rockers GUN. Hit albums and singles, break-ups, line-up changes… GUN have done them all and more, and at each turn have come back stronger and better than before.

Favourite Pleasures is GUN’s seventh studio album. Standing proudly with the very best of their work, and it’s one informed by a combination of a back-to-basics approach tempered by an innate melodic sensibility, mastering the domain of their own Morse Code studios in Paisley, and knowing how to deal with those curveballs that keep flying from all directions.

“We wanted to go back to our rockier roots and I think we’ve achieved that,” says frontman Dante Gizzi. “GUN will always have tons of melody – over the years that’s been instilled in us and it’s what we love and we love playing those songs live – but I think with this one, we’ve become tougher.” 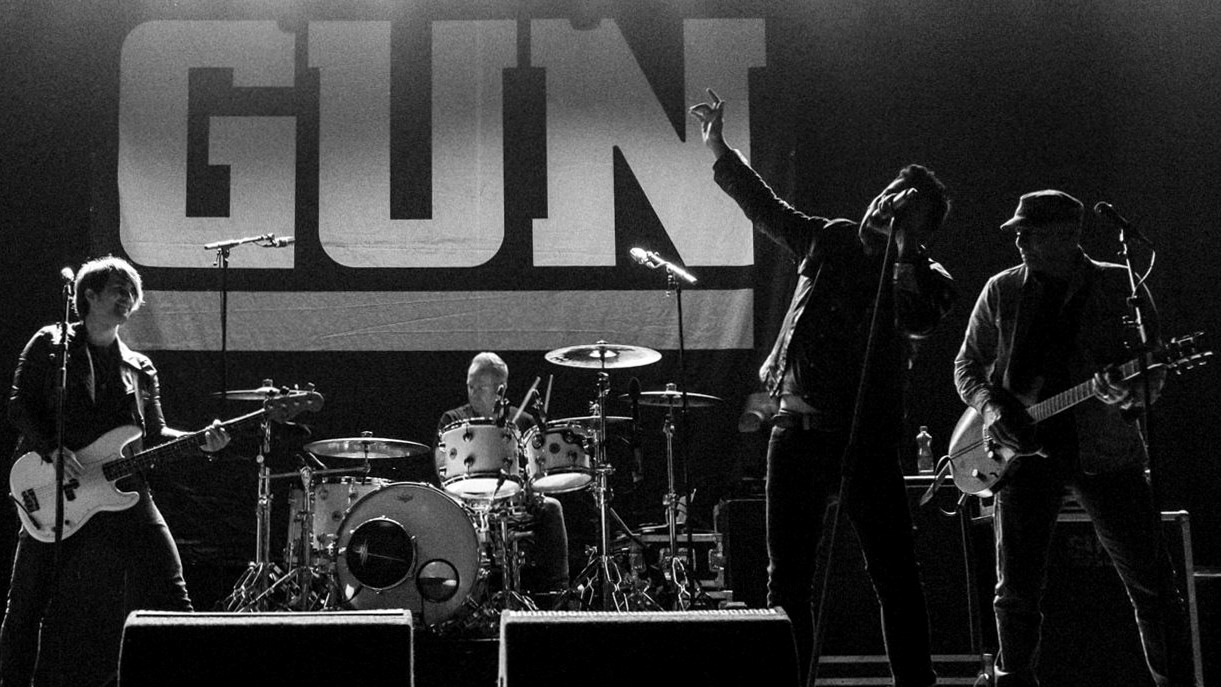 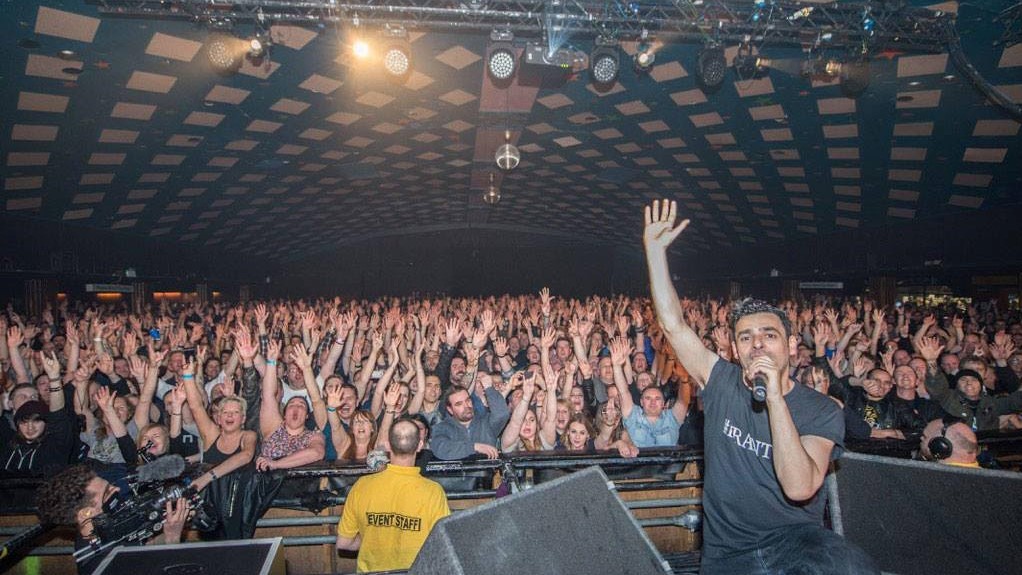 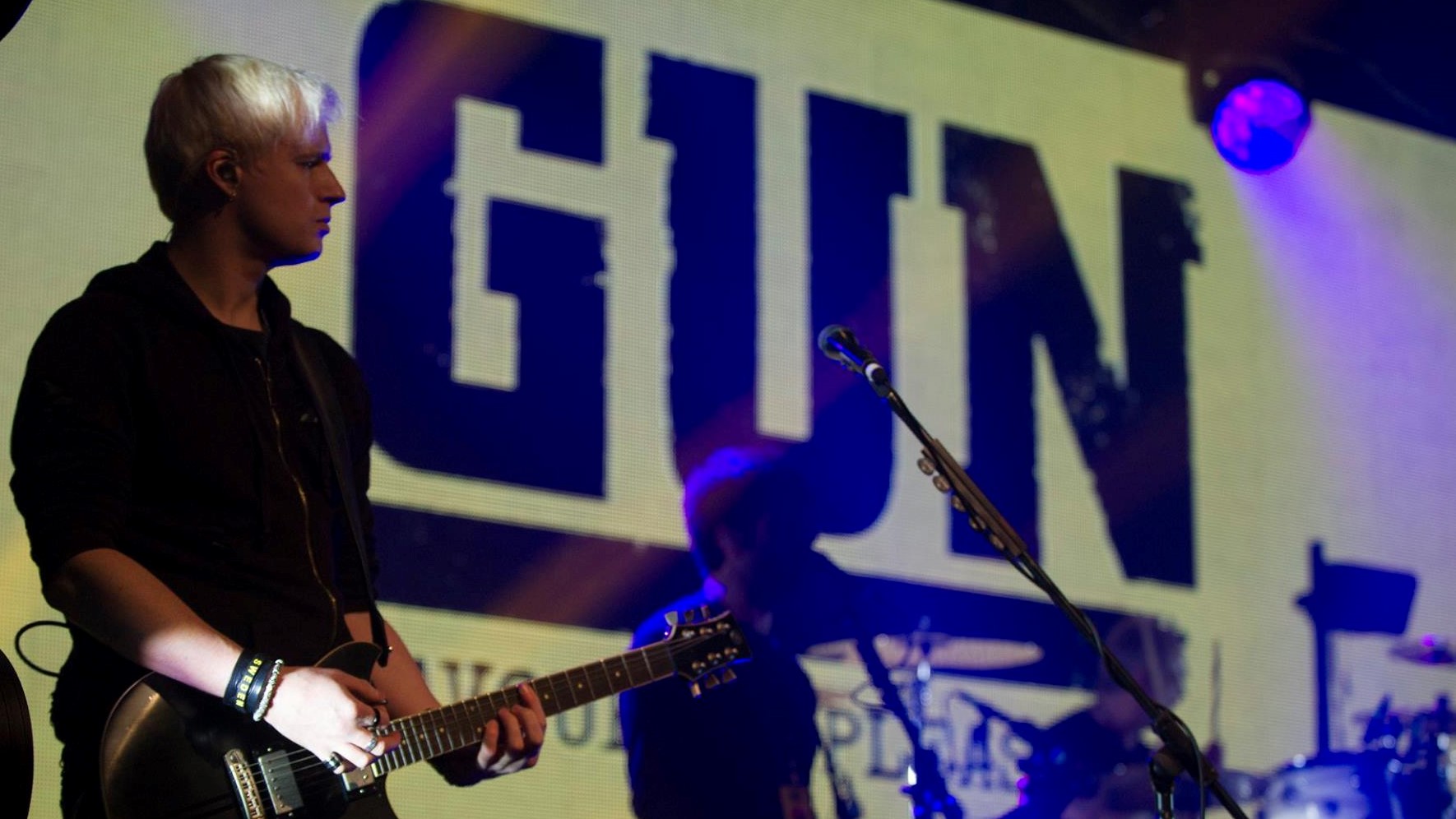 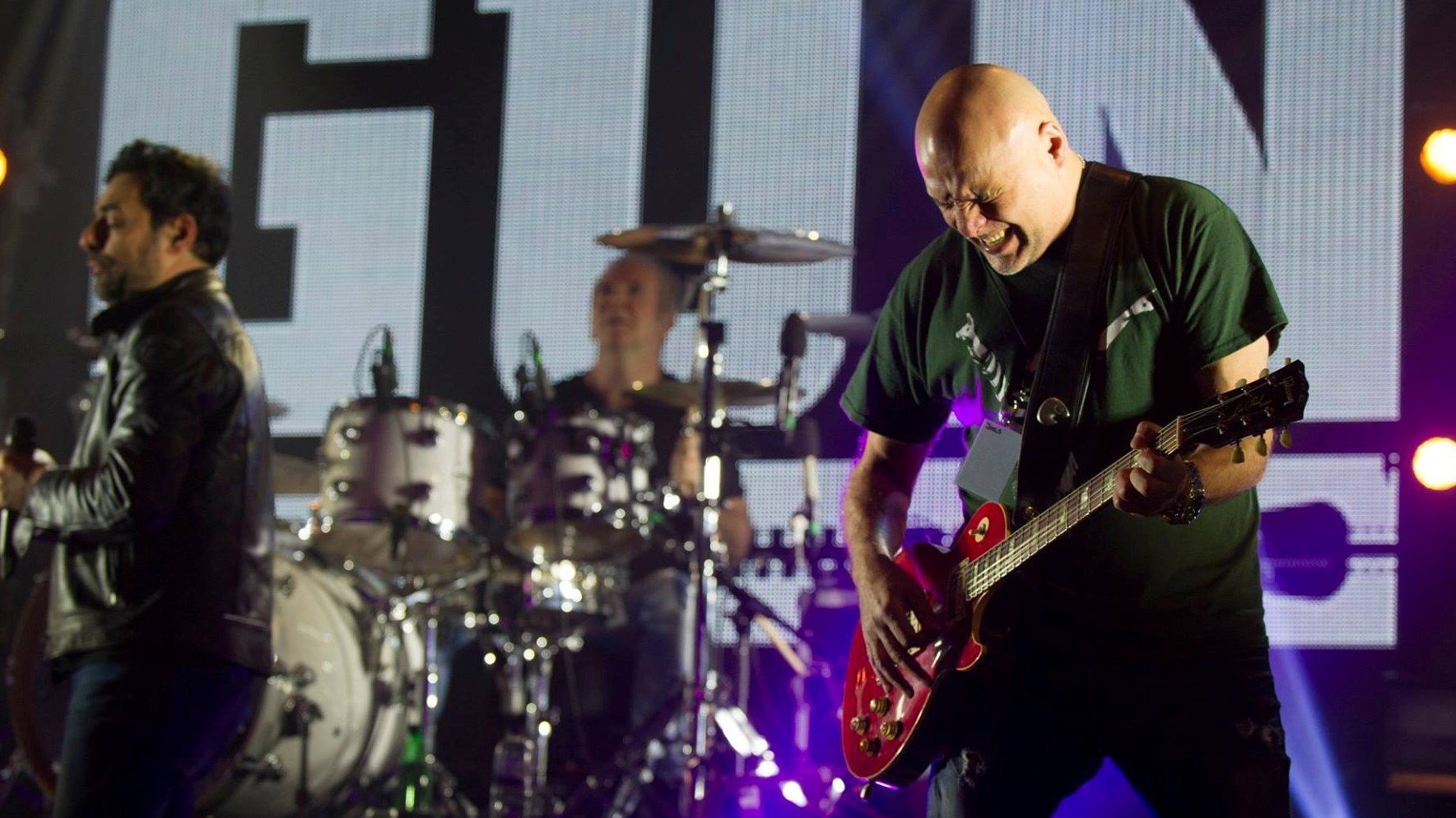 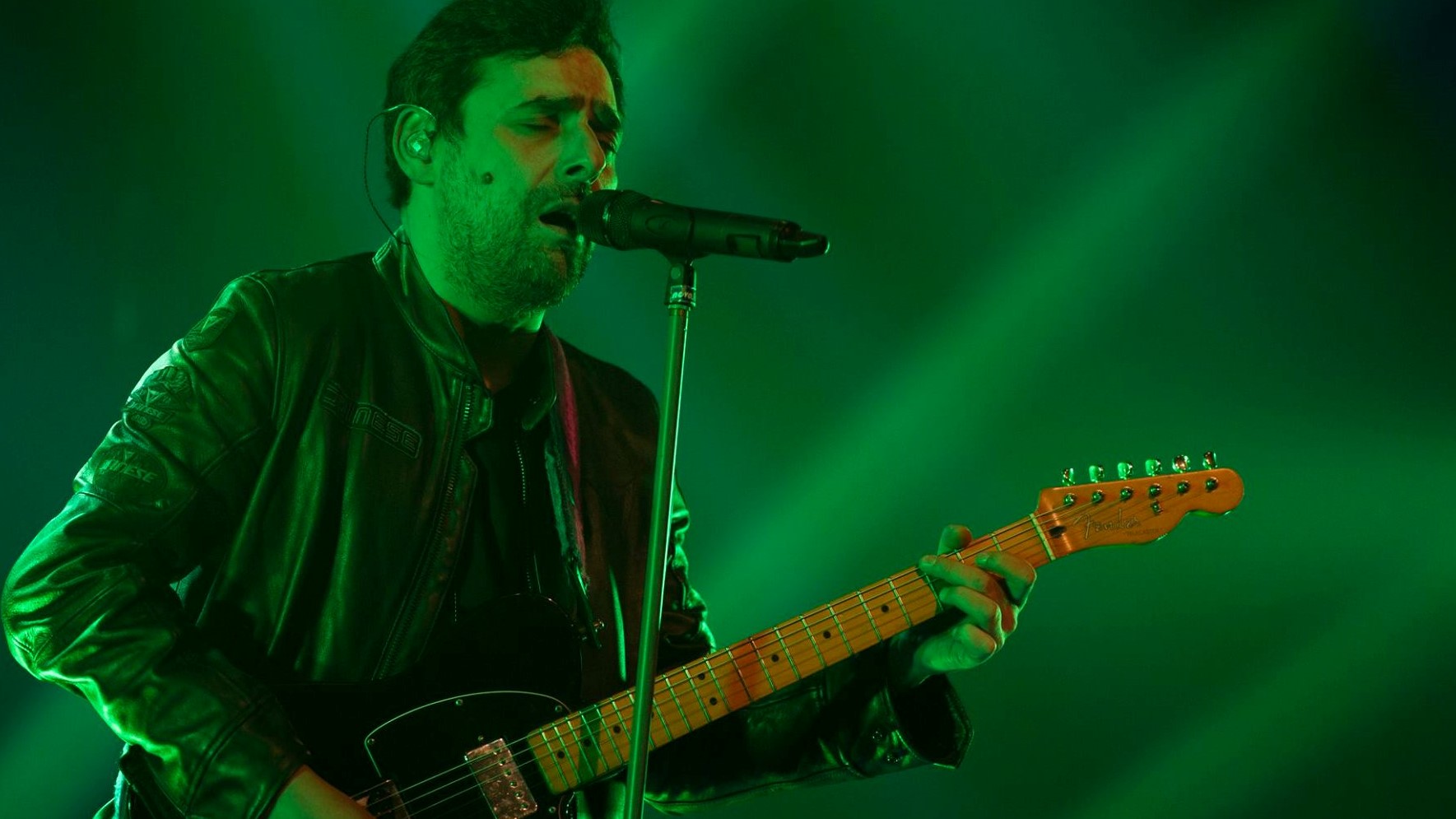 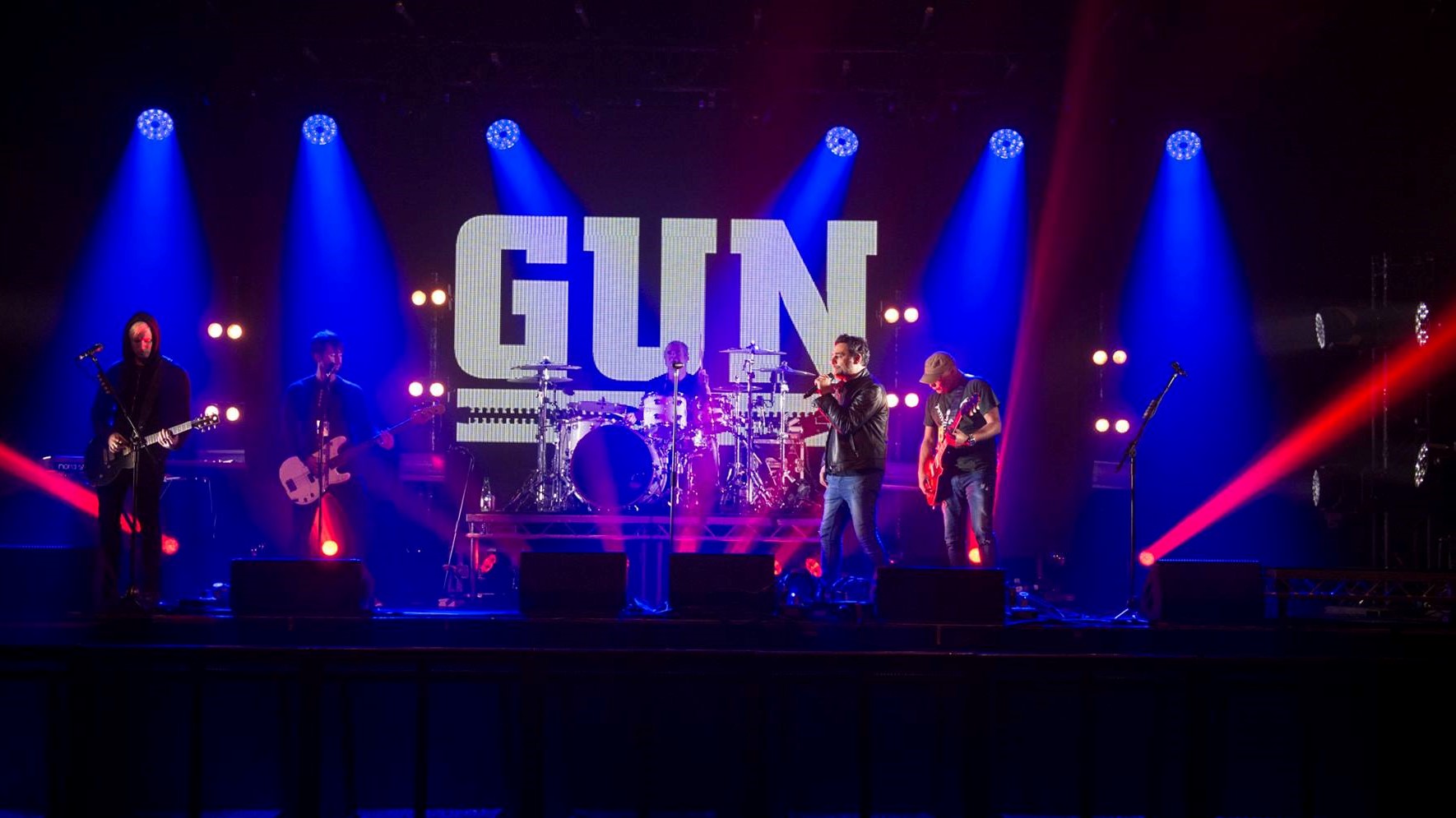