Burnt Out Wreck have come onto the main stage following the late cancellation of Zal Cleminson's Sin Dogs.

Gary created BURNT OUT WRECK in the summer of 2016. After penning songs for an album, he ventured into the studio under the watchful eye of Steve Rispin (Asia), and with Gary’s etermination to create good time classic rock, first album ‘SWALLOW’ began to take shape.

People who heard the songs, including Pete Maher (U2 Killers, Snow Patrol, etc) who mastered the songs, have called it “an absolute gem of an album”. Whilst in the studio, people were already talking about the new project and within a week Gary had signed to TRHRC via Cherry Red and Eddy
Levy at Chelsea Music Publishing Company. At Chelsea, he joins a roster that includes Tony Iommi, Art Garfunkel, Jeff Beck etc, and both deals are worldwide.
Gary has a colourful history as the drummer and main songwriter for Heavy Pettin’. The band were signed to Polydor and Warner Chappell in 1983 with help from Def Leppard’s manager Peter Mensch. They toured extensively until 1988 with Kiss, Ozzy Osbourne, Whitesnake, Ratt, Motley
Crue, Saxon, Accept and Magnum amongst others, as well as headlining their own tours.

They recorded three albums with different producers: Brian May on ‘Lettin’ Loose’ in 1983, Mark Dearnley on ‘Rock Ain’t Dead’ in 1985, and Adrian Lee/Tony Taverner on ‘The Big Bang’ in 1989 on FM Records. They also played the likes of Reading Festival, Loreley and other major festivals, as well
as recording The Friday Rock Show for Tommy Vance & Tony Wilson.

For BURNT OUT WRECK, Gary has traded the drum stool for the microphone and has handed the drumming chair to beater Paul Gray. Adrian Dunn has been Gary’s partner in guitar crime since 1991 and was the obvious choice to be the lead guitarist. Adrian had a stint in The Sweet somewhere in
the mists of time and possesses a blistering guitar style, he is the Buzz Light Year of the band as his solos go into ‘infinity and beyond’! GARY headed over the wall to the land of the kilt to recruit Alex Carmichael on bass. Alex is from Eighties band La Paz, and finally Miles Goodman, long-time friend of
Gary and Adrian joined as rhythm guitarist, saying he is ‘thrilled’ to have bagged the job.

GARY has his own imitable style. He is compared frequently to Bon Scott and Marc Storace and he accepts this as a compliment, his vocal style developed in Mother’s Ruin, the band that rose from the ashes of Heavy Pettin’ in 1991. There followed a few years’ hiatus until 2011 when Mother’s Ruin supported Duff McKagan, played HRH Ibiza and the Bulldog Bash, all to great reviews & press interest.

In 2014, he shut the the whole operation down in favour of song writing, BURNT OUT WRECK’S inception was unexpected but welcome! ROCK AINT DEAD....

Here's the new single from the second album 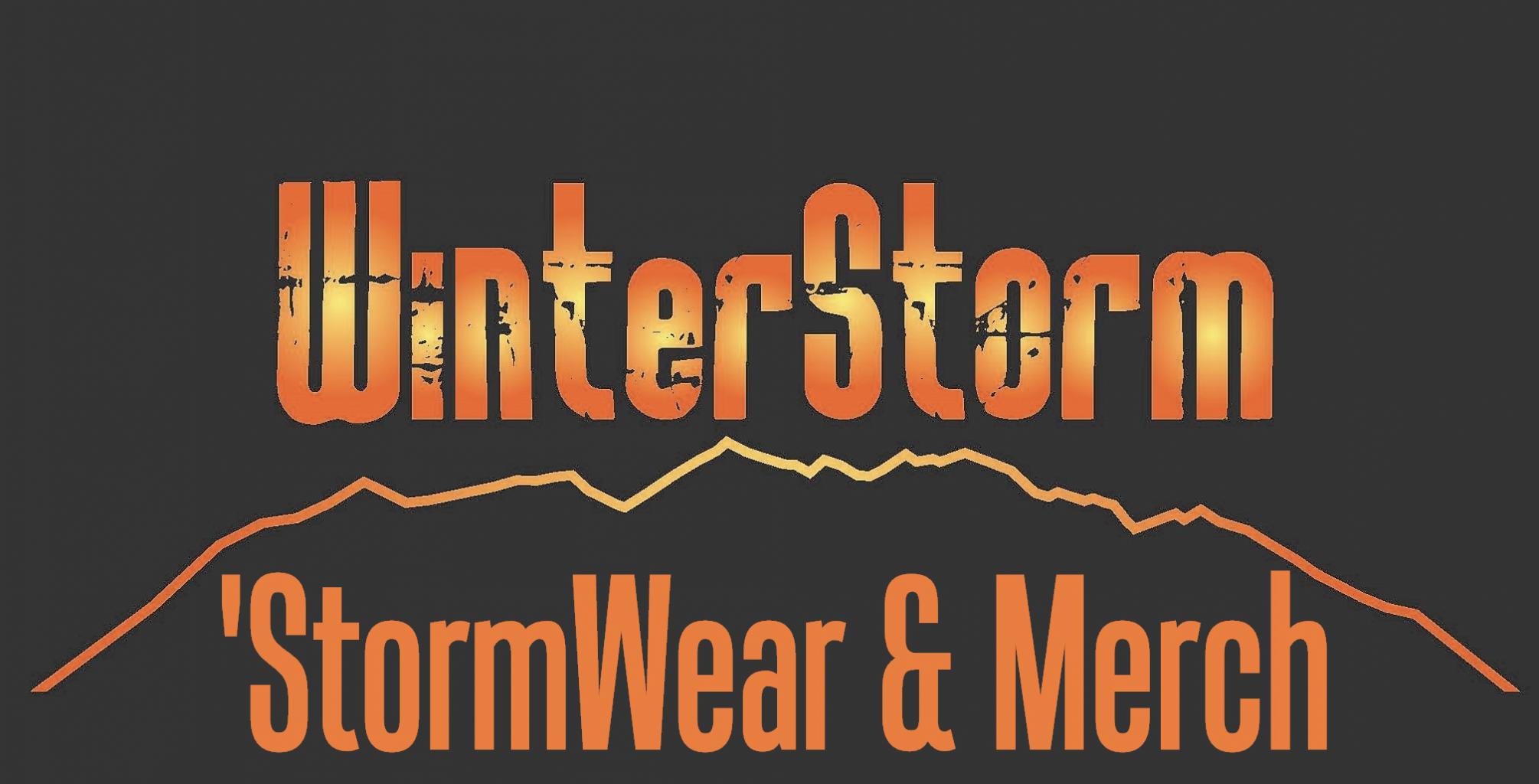