FM were in many ways the catalyst for WinterStorm as it was guitarist Jim Kirkpatrick who provided the key contaacts to allow us to get the ball rolling and oh how it has rolled! They closed the "First Friday" of WinterStorm in 2016 which now seems a lifetime ago and we are delighted that they will be returning to the 2019 bill on the same night as Skid Row, Diamond Head, Pete Way and more!

In the summer of 1984 singer Steve Overland and his brother, guitarist Chris (both formerly of Wildlife) teamed up with drummer Pete Jupp (ex Wildlife and Samson) and bassist Merv Goldsworthy (ex Diamond Head and Samson) to form FM. Joined by the keyboard talents of Didge Digital, by December that year they had secured a recording contract with CBS/Portrait and the band headed to Germany for a run of dates with Meat Loaf.

When not touring, FM have been busy in the studio and since their 2010 'comeback' album they have released 2013's double helping of ROCKVILLE and ROCKVILLE II (with two songs playlisted by BBC Radio 2 - "Story Of My Life" and "Better Late Than Never"); HEROES AND VILLAINS in 2015 and INDISCREET 30- a new 2016 recording of FM's classic debut album to celebrate the 30th anniversary of its release. Released on 30 March 2018, the latest album by FM is ATOMIC GENERATION featuring the lead track "Black Magic" and radio single "Killed By Love". 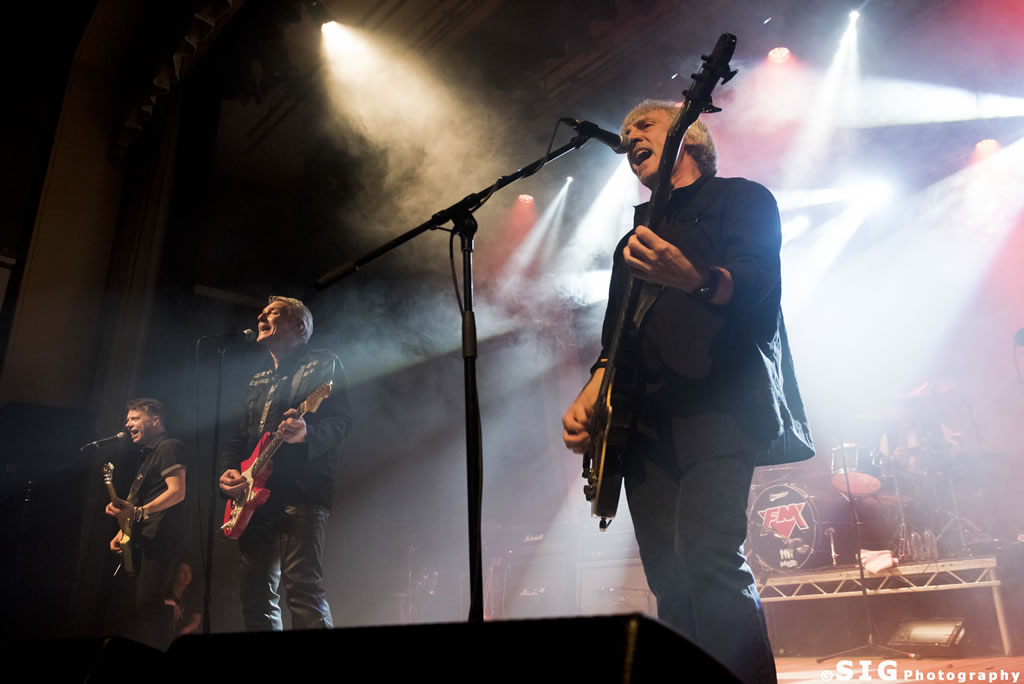 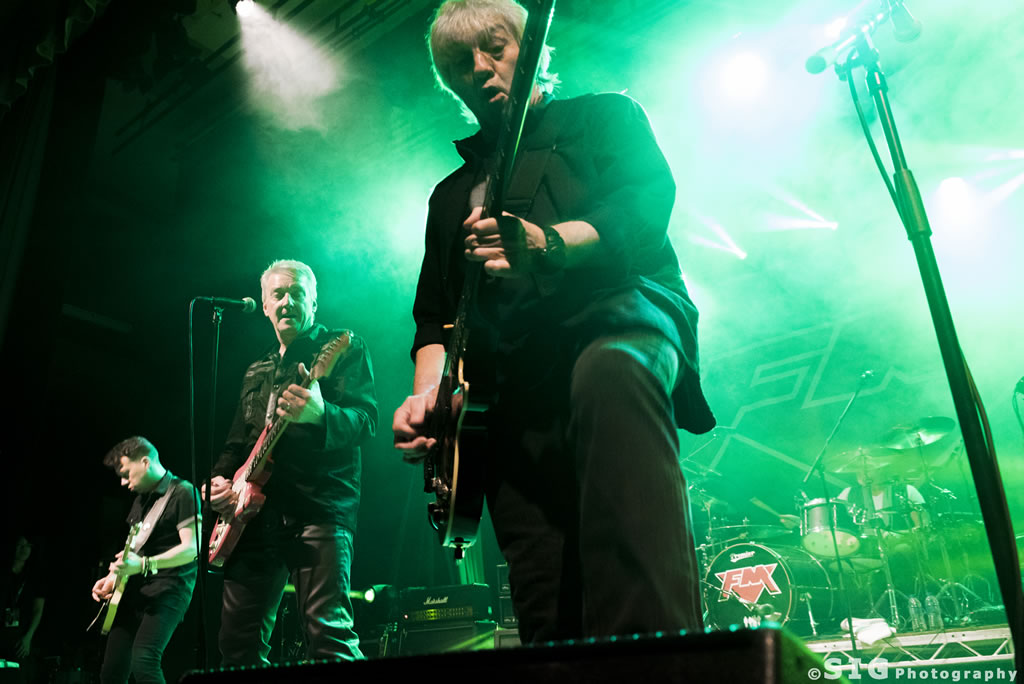 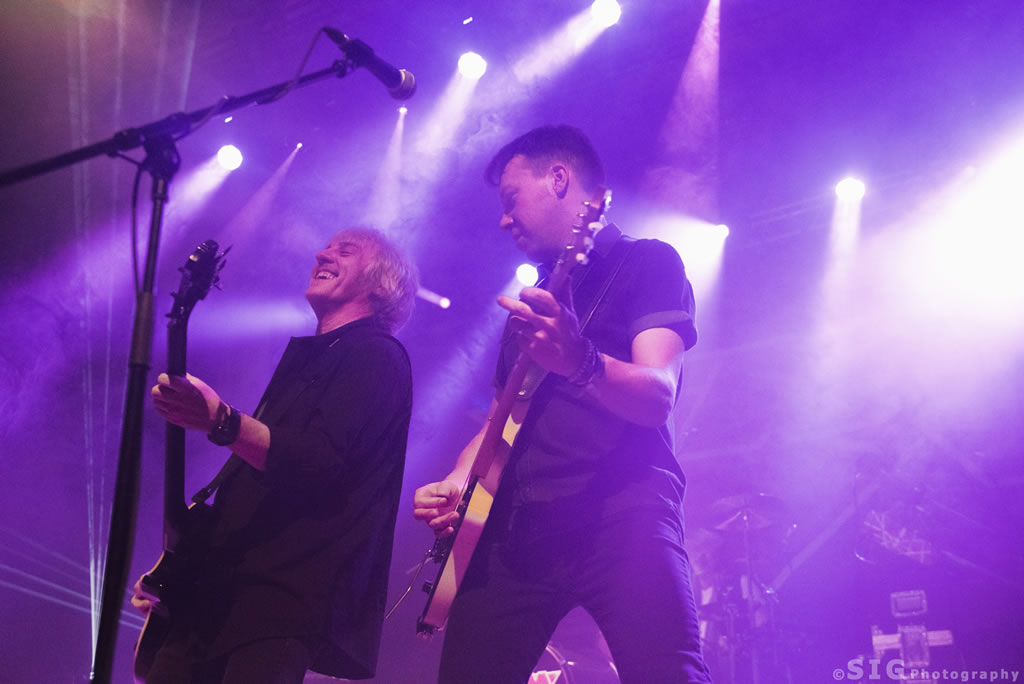 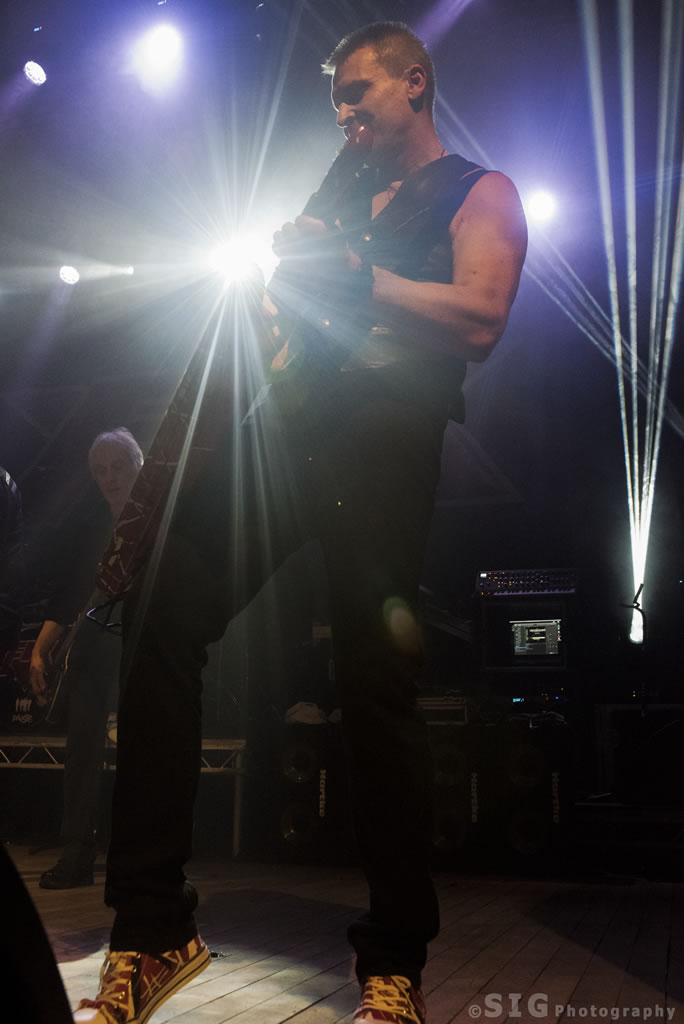 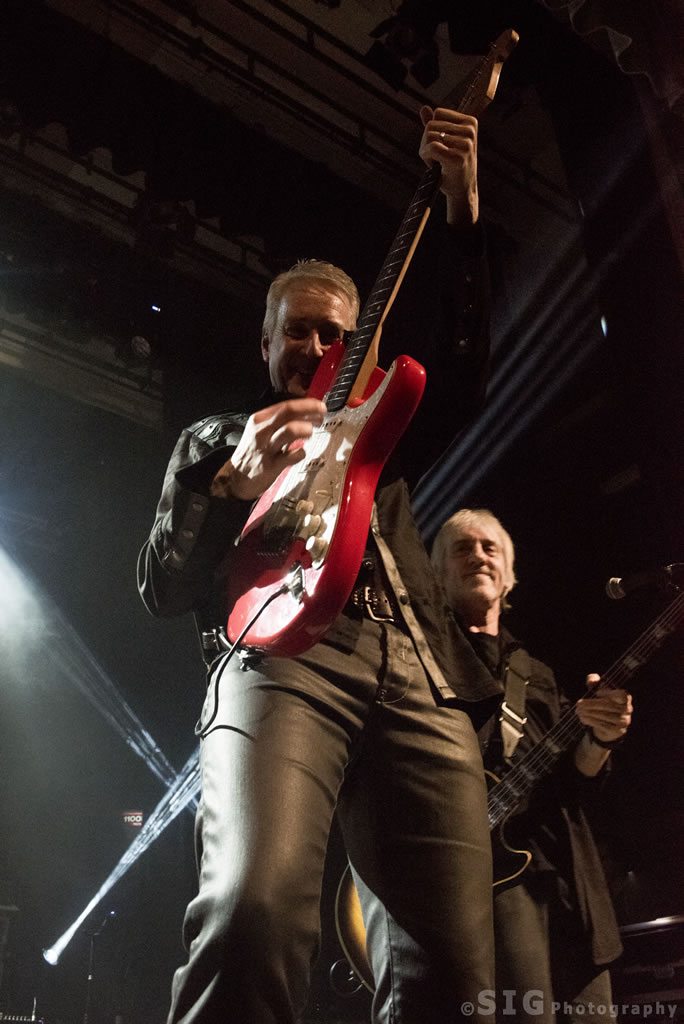 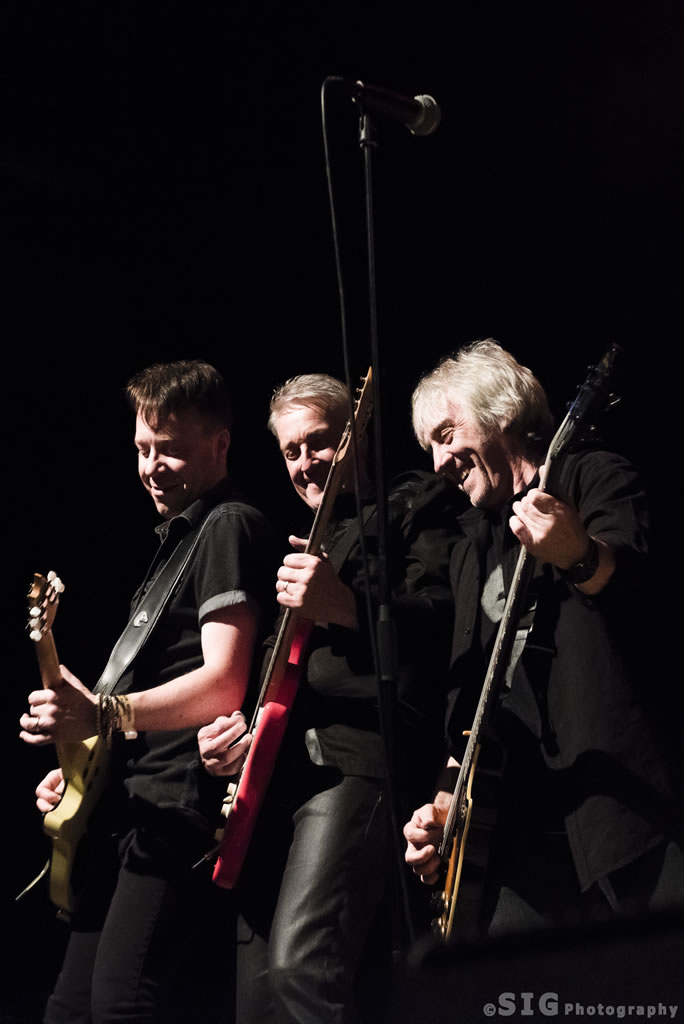 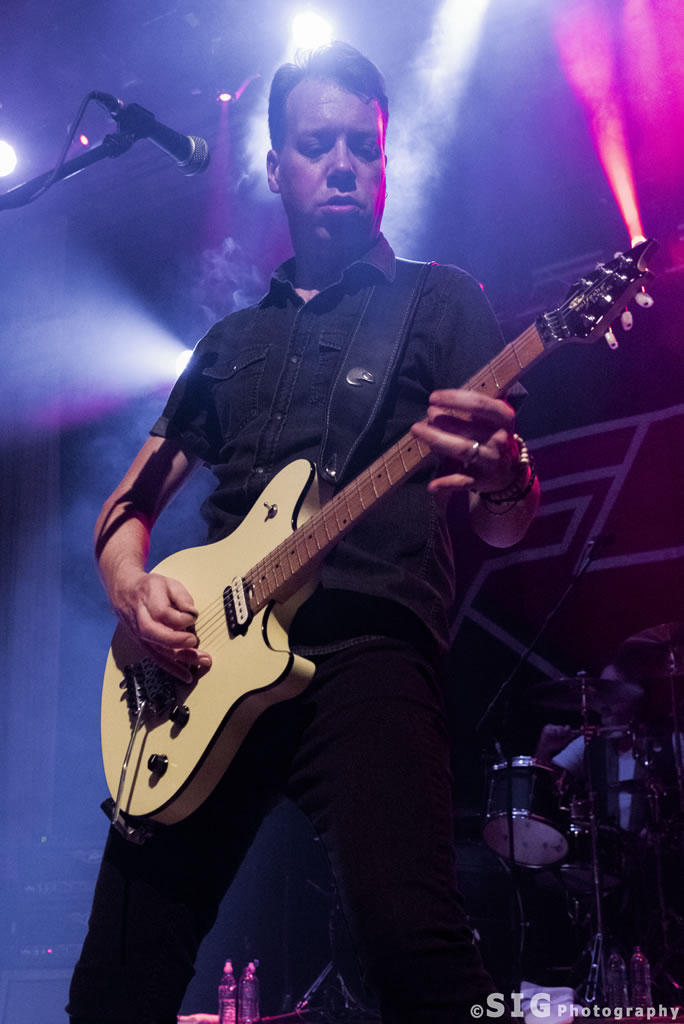