The Brink appeared at WinterStorm 2018 on the Sessions Stage as part of the tour that they were doing with The New Roses and Departed and we are delighted to have them back with us at WinterStorm this year on the mainstage.

Influenced by great bands of both past and present, Tom, Lexi, Izzy, Gaz and Drake bring new life and energy to the table of today’s current Rock scene, producing a vibrant, 21st Century form of balls-to-the-wall Rock N’ Roll!

Weaving delicate harmonies, both vocal and instrumental, together with hard driven rock riffs, The Brink have created a fresh style of their own, enticing fans from a variety of different musical backgrounds! Fuelled by great influences they create fist pumping anthems and solid rock ballads belonging on the stadium stage.

Newly signed to Frontiers Records and with a brand new album on the horizon, the future looks even brighter, with no chance of them slowing down!

The debut album "Nowhere to Run" has now been released on Frontiers records and is available online to purchase. 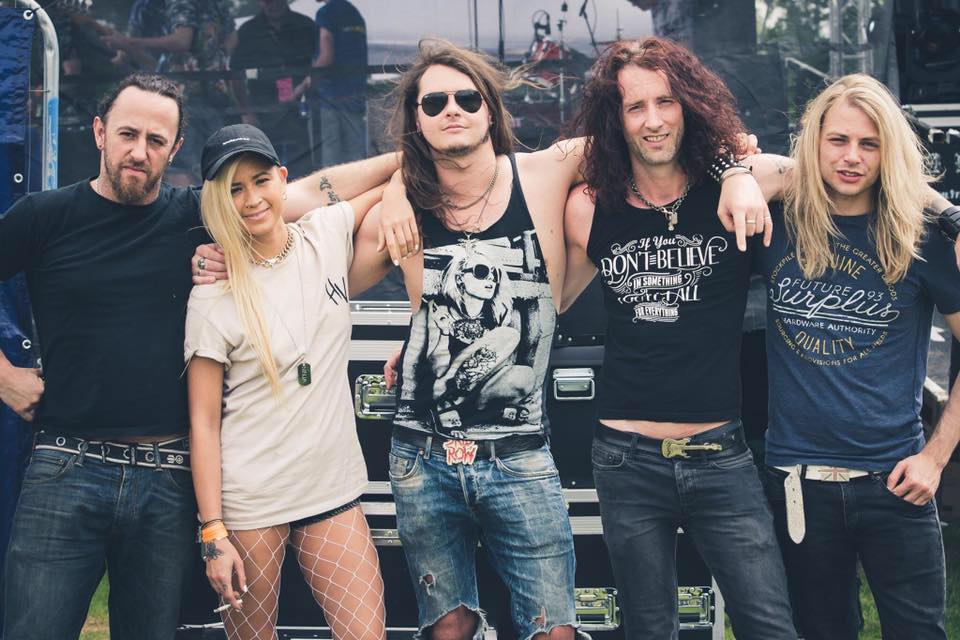