After their previous performances on our Troon stage, we are delighted to welcome the Tygers back to Winterstorm for their 3rd year!!

What’s in a name? Well, quite a lot as it happens.

The Tygers of Pan Tang were an essential part of the movement that became known as New Wave of British Heavy Metal (NWOBHM). Signed to M.C.A records they recorded 4 albums in 3 years, toured the UK and Europe extensively, outsold ‘name’ bands in Japan and had an ‘almost’ hit single with their outstanding arrangement of The Clovers ‘Love Potion Number 9’.

They weathered the mini storm of their first vocalist leaving after one album and replaced him with the towering figure of Jon Deverill. Against their record companies wishes they employed an additional guitarist, the mercurial John Sykes, who……well that’s another story. On the brink of following Def Leppard and Iron Maiden who had softened up the USA, the band imploded spectacularly when the Los Angeles based MCA refused to provide the support necessary to cross the pond and, without a doubt, cement their growing reputation stateside.

And that could well have been the end of the story had it not been for Robb Weir, who had founded the original Tygers and continued to ‘believe’. Recruiting a set of musicians who could not only perform the old tunes with the necessary reverence, but who could also carry the Tygers torch forward and make new music suitably fitting of the name Tygers of Pan Tang, he set about rebuilding their reputation.

And the results? Well, employing the vocal talents of a singer from Italy (Iacopo Jack Meille) who has been able to command the respect of Tygers fans old and new (and there are plenty of new ones) a rhythm section (Gav Gray and Craig Ellis bass and drums respectively) who are schooled in providing the necessary propulsion to drive the music from stage to audience and yet another guitarist of unnerving ability and an intuitive feel for the Tygers music (Micky Crystal) , the Tygers star has begun to rise again.

It began with the release of their album Animal Instinct – which Classic Rock’s Geoff Barton (the man who coined the term NWOBHM) reckoned was not only an album deserving of 8 out of 10 but he confessed it to be preferable to offerings from Whitesnake and Def Leppard. Following this the band found themselves in demand at festivals across Europe and now are set to play more European and UK dates in support of their most recent album (Ambush) which saw them reunited with their original producer Chris Tsangarides, the go-to producer for many hard rock acts. So, the band have returned in a form which not only pays homage to the past but sets the compass for growing success. With a new album for release in 2016, further dates across the UK, Europe and South America, it turns out that there is, actually, quite a lot in a name. 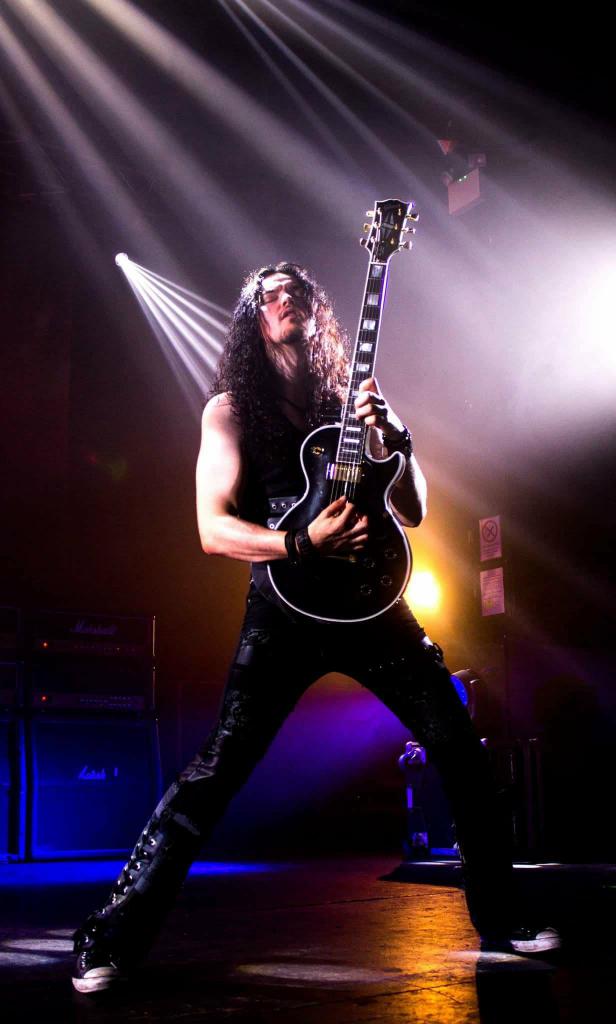 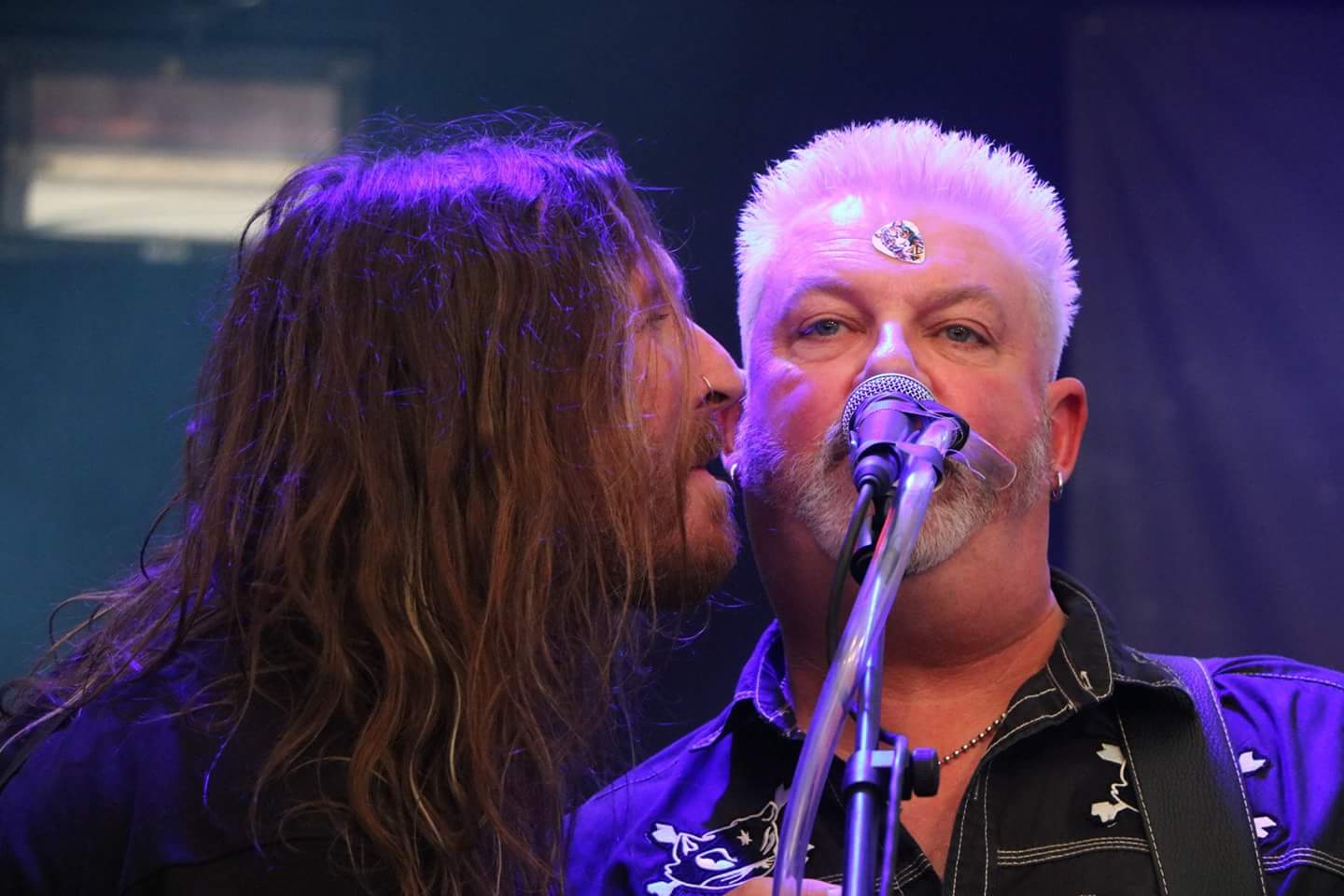 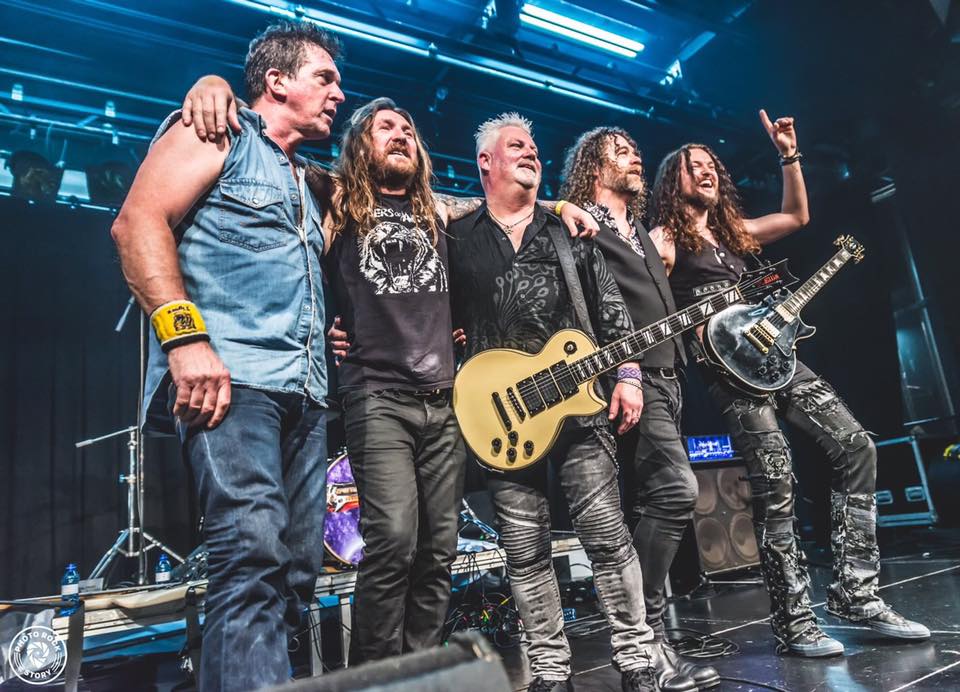 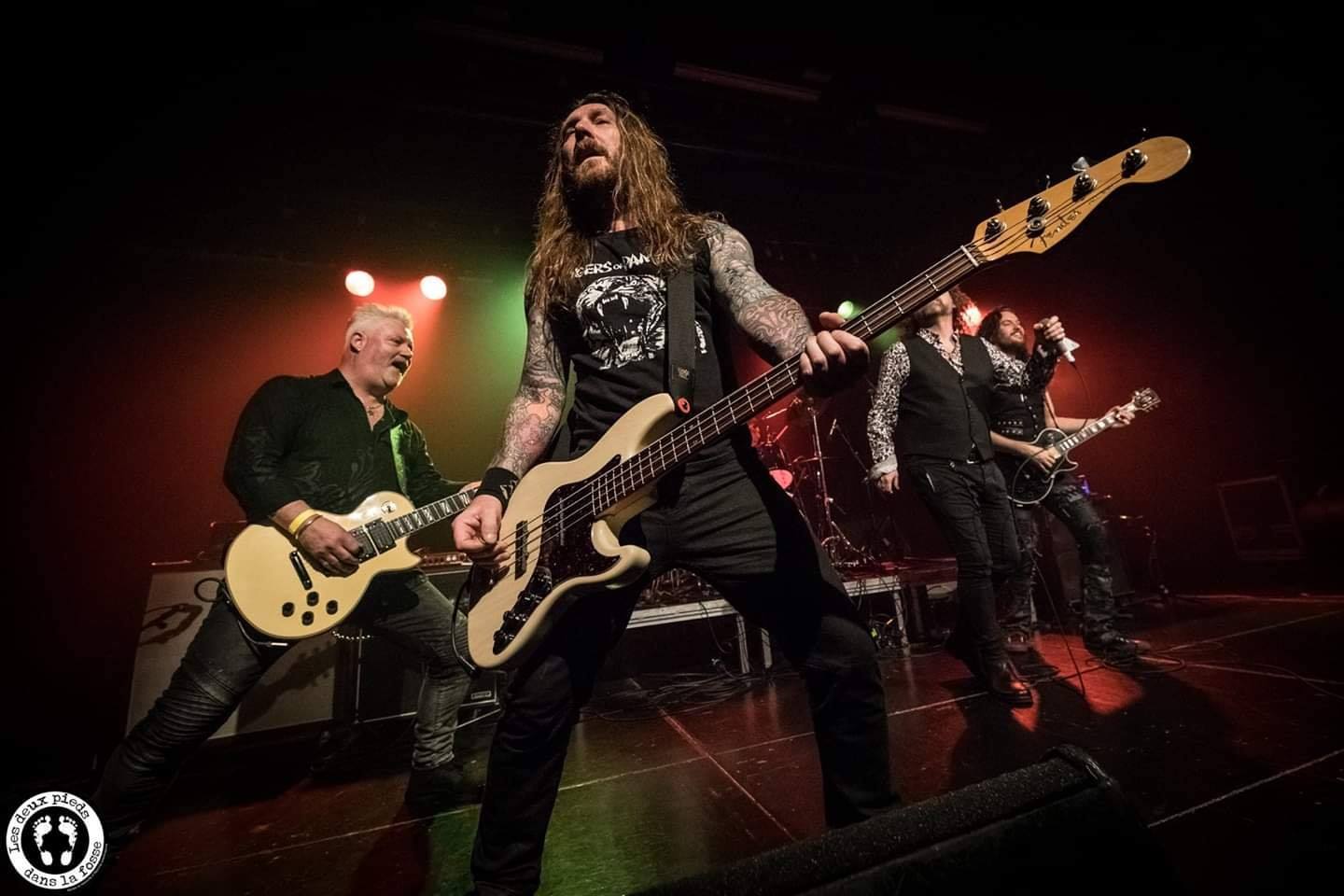 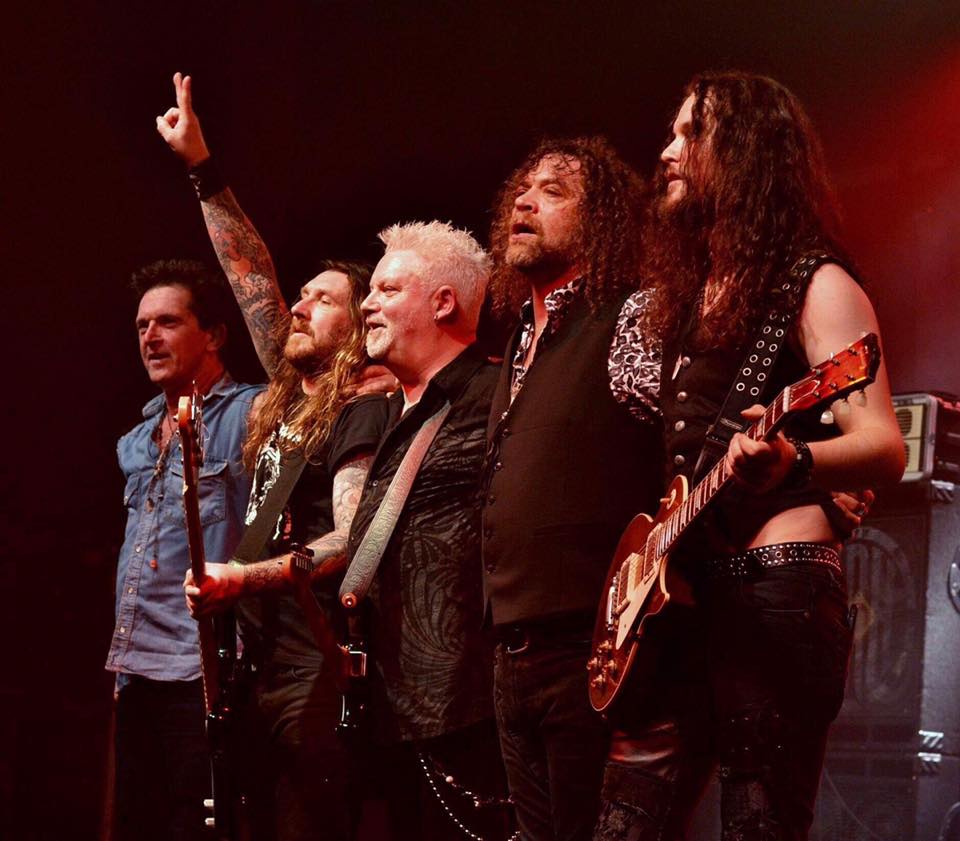